How to: Sugars and Syrups

Next time you go for coffee or tea at a cafe, check out the sugar options. There may be white sugar, brown sugar, sugar “in the raw”, honey and perhaps even sugar syrup. When it comes to sweetening your coffee or tea, they’ll all do the trick.

But when it comes to cooking and baking, you really need the right one for the job. Even if you’re just making chocolate chip cookies, using brown sugar (rather than white) will help turn out a tastier and chewier cookie. But what about confectioner’s sugar or muscovado sugar? Do you really need to keep them in the cupboard? Startcooking.com will help you sort out sugars and syrups with the following short and sweet descriptions. 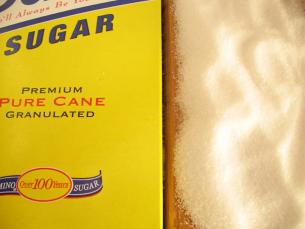 The sugar we know best is made from sugar cane and sugar beets. The refining process removes the natural sugar stored in the raw plant material. The sugar is purified, filtered, concentrated and dried to produce the sweet stuff we put in coffee or in baked goods. The refining process removes the natural color of sugar, and all of the nutrients. White sugar has “empty calories” which do give you an energy rush, but it lacks nutrients such as vitamins, minerals, or amino acids as well as fiber. 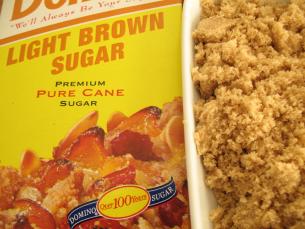 Brown sugar is white sugar that has been mixed with molasses. It’s available in both light and dark versions, the dark containing more molasses. Recipes will sometimes specify light or dark brown sugar but, in general, you can use whichever you prefer.

Recipes that call for brown sugar also often say that it be “packed”. This means that when you put it in the measuring cup, you should pack it down using your fingers or a spoon. When you dump it out of the measuring cup, it should keep the shape of the cup.

If you go to use brown sugar in a recipe, but find that your bag has transformed into a solid lump, don’t throw it out. You can save it! Read our post on how to store brown sugar. It’s definitely a good idea to keep brown sugar around to sprinkle on oatmeal, or for that occasional cookie craving. You can make your own brown sugar by mixing one cup of white sugar with two tablespoons of molasses. 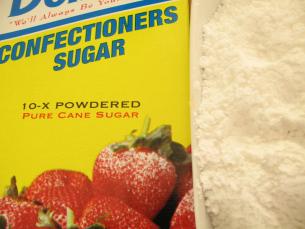 A sprinkle of this snow-white powder puts a beautiful finishing touch on French toast and many other treats.

Icing sugar is white sugar that has been ground into powder and mixed with a bit of cornstarch to keep it from clumping. Its smooth texture makes it the perfect sweetener for icing, meringue, candy-making and as a decorative powder on desserts.

This looks like brown sugar, but with bigger granules. Raw sugar is a byproduct of the refining process – it’s what’s left after molasses has been removed from sugar cane to make white sugar. These days, the sugar is not actually “raw”, because it undergoes a process to remove contaminants. There are various other kinds of raw sugar:

Demarara sugar comes from Guyana, has a coarse texture and toffee-ish flavor. 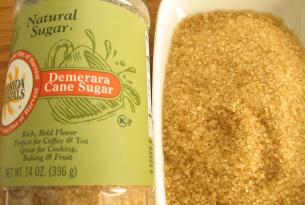 It is often used to sweeten coffee or tea, and used to sprinkle on baked goods because it keeps its crunchy texture. Substitute with light brown sugar, white sugar or turbinado sugar.

Muscovado or Barbados sugar is finer than demarara and moist, with a strong molasses flavor. It’s also added to coffee or tea, and used in fruit cakes, marinades and sauces. Substitute with dark brown sugar.

Turbinado sugar (Plantation sugar, sugar in the raw) is coarse with a light molasses flavor. 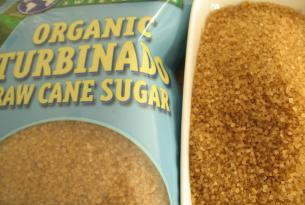 It’s used in hot drinks and as a finishing touch on pastries and cookies. Substitute demarara, light brown or raw sugar. 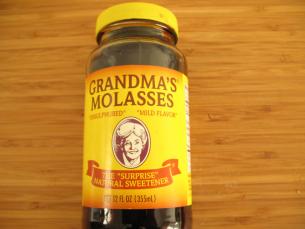 Molasses, a dark coffee-colored syrup, is a byproduct of the sugar refining process. Also known as treacle, molasses is used in baking, yeast and alcohol production.

There are different grades of molasses, including mild, dark and blackstrap. Blackstrap molasses is known as a baking ingredient and a health supplement because of its nutritional value. It contains a high level of iron, calcium, copper and manganese. Molasses is often an ingredient in baked beans, ginger bread and bran muffins. 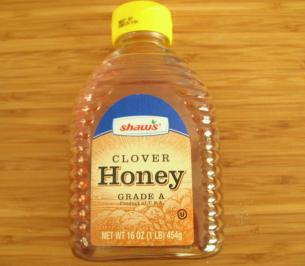 Bees use flower nectar to produce honey, a favorite sweetener and spread. The flavor and sweetness of honey can really vary, depending on what kind of flower nectar it’s made from. You may be most familiar with orange blossom or clover, but there are many other kinds available as well.

Honey is sweeter than sugar, so you can use less of it for the same result. Liquid honey is what’s used in baking, although you can also buy honey in the comb.

Mixed with hot water and lemon, honey can help soothe a scratchy throat. Honey has traditionally been used for antibacterial and antiseptic purposes, like treating topical wounds and stomach ulcers.

When measuring honey, coat the measuring cup with non-stick cooking spray — it will come out much more easily. Store liquid honey at room temperature, rather than in fridge, where it will crystallize. 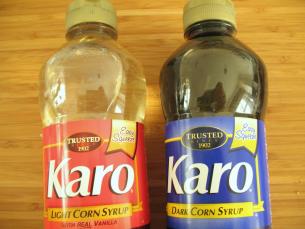 This syrup, which is commonly found in many processed foods, comes from a process involving corn starch. Corn syrup also available for home use, in both light and dark versions. It can be used as pancake syrup, as well as for making candy, jam and jelly. 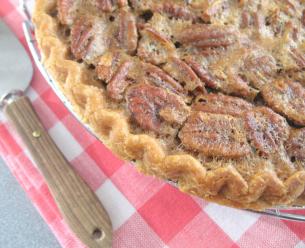 Just about all Pecan Pie recipes call for corn syrup and it is also one of the ingredients used to make startcooking.com’s Chocolate Cheese Cake Pie! 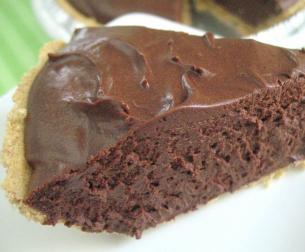 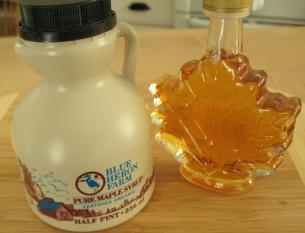 This syrup comes from the sap of maple trees. There’s a big difference in taste between authentic maple syrup and commercial pancake syrup. The woody, sophisticated taste of maple goes way beyond breakfast. Maple syrup is often in used as a glaze for salmon, in marinades and as an ice cream flavoring. 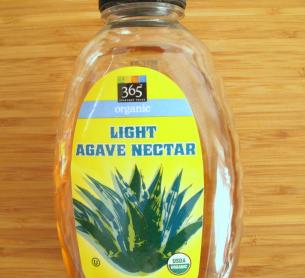 This sweetener has piqued interest because it has a lower glycemic index than other sweeteners, meaning that it doesn’t cause blood-sugar levels to spike in the same way.

Agave nectar comes from a succulent plant that grows in Mexico. The syrup is sweeter and thinner than honey, and is sold in light, amber, dark and raw versions. Although it can be substituted for sugar in baking recipes (use 2/3 cup of agave nectar per cup of sugar), dry ingredients would have to be adjusted to account for the added moisture. If you’re interested in trying agave nectar, use it on pancakes or French toast, or find a recipe that specifically calls for it.

At the grocery store, you’ll notice that some of these sweeteners are sold next to the sugar in individual packets, liquids and large bags. Some can be used both as table-top sweeteners and for baking. The choices are:

Well that’s about enough sweet-talking for one day!
Cheers!

I have some Stevia at home. The wife found it at a health food store. The taste is unique and somewhat herbal but it is very pleasant in tea or coffee. We have not cooked with it yet.

Thanks for the article. I use agave in all sorts of dishes, cakes and even drinks. I started with small bottles and now buy gallons at a time!

My grocery store carries agave syrup but it is in the “all natural – whole foods” section of the grocery store and not with the syrups and white sugar in the baking aisle.
K.

You can’t get stevia here in England, but I’ve found a natural sweeter called xylitol, it’s a sugar alcohol and doesn’t cause tooth decay, has some calories so it doesn’t give you cravings for sweet things like the artificial ones can

Thanks for the tip! My UK readers will find this very helpful.